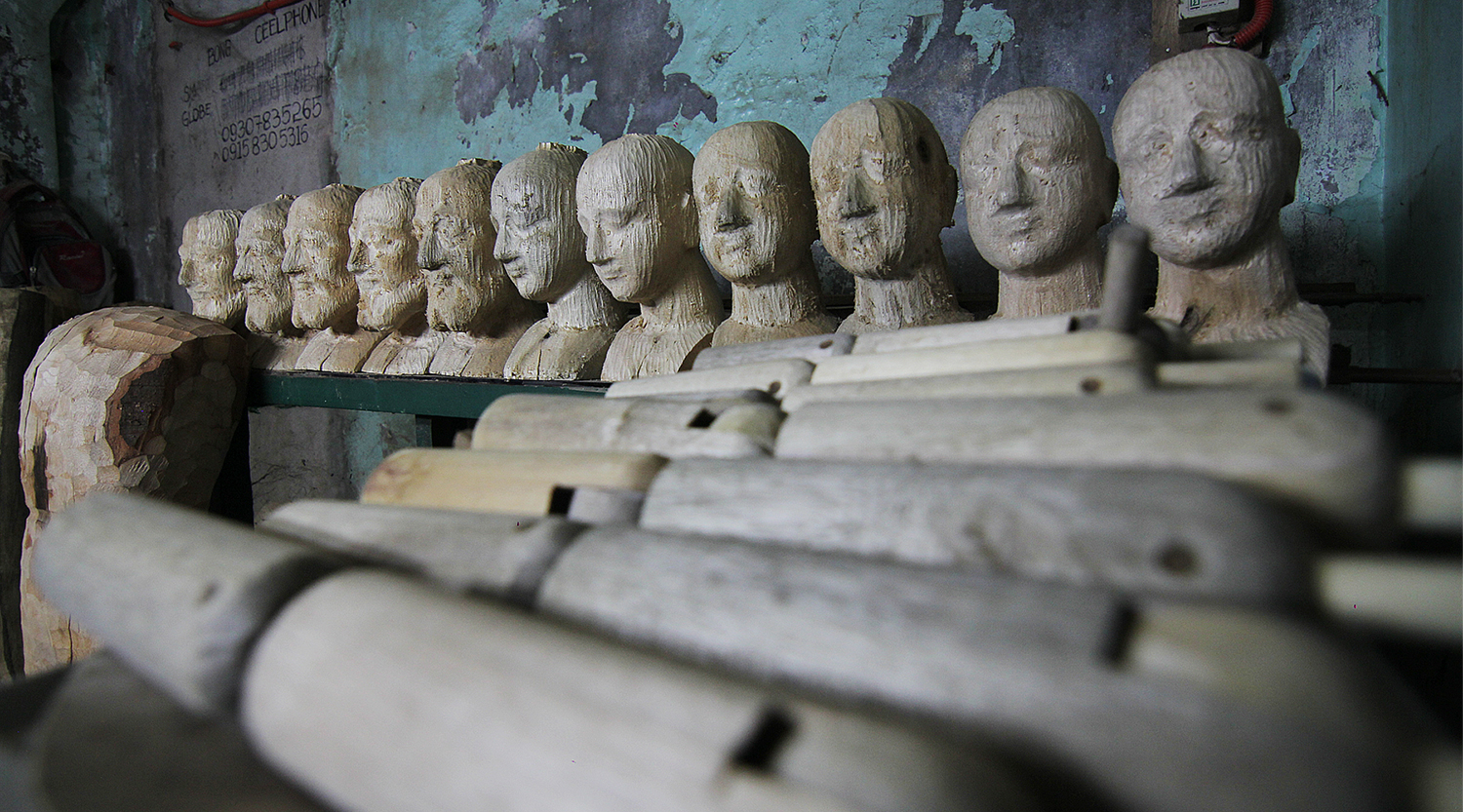 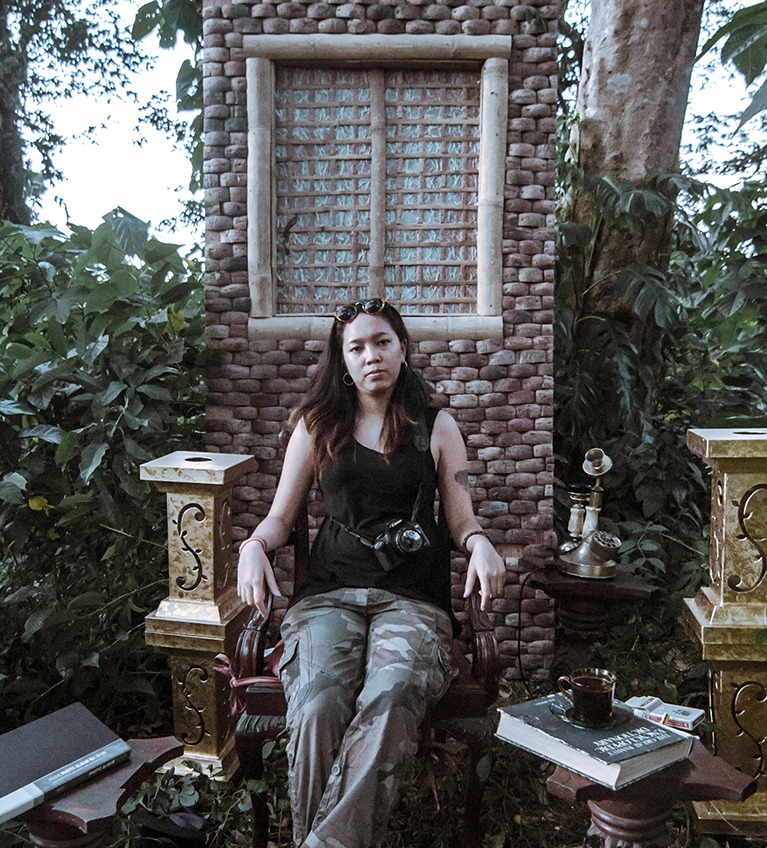 (b. 1993) Hiyas grew up from family of folk artists in Paete, a small artisanal town in the Philippines. Variations of art disciplines and forms including painting and mixed-media sculptures became her playground. In college, she took up Multimedia Arts that developed her skill in producing multi-platform digital art and design and as well as interest in moving images. She graduated with Bachelor’s degree in Digital Filmmaking in 2017.

Since then, she started merging her background in traditional arts with digital media. Her short film “Sins Senses Saints” is a camera-less digital film using a scanning machine to capture and create series of images. The form is the message, having an invisible wall that represents conformist societal boundaries and highlighting human senses as roots of all sins but also the foundation of life.

Her latest work, “Pag-ukit sa Paniniwala” (Carving Thy Faith), is a full-length creative documentary that follows the religious woodcarvers of Paete and how their centuries-old craft transforms pieces of wood into divine anatomy of Jesus Christ that billions of people respect and worship around the world. Aside from deconstructing meaning-making and iconography in socio-political context, “Pag-ukit sa Paniniwala” is a 5-year visual ethnography, her exploration of personal environment based on experiences for living in Paete since birth. 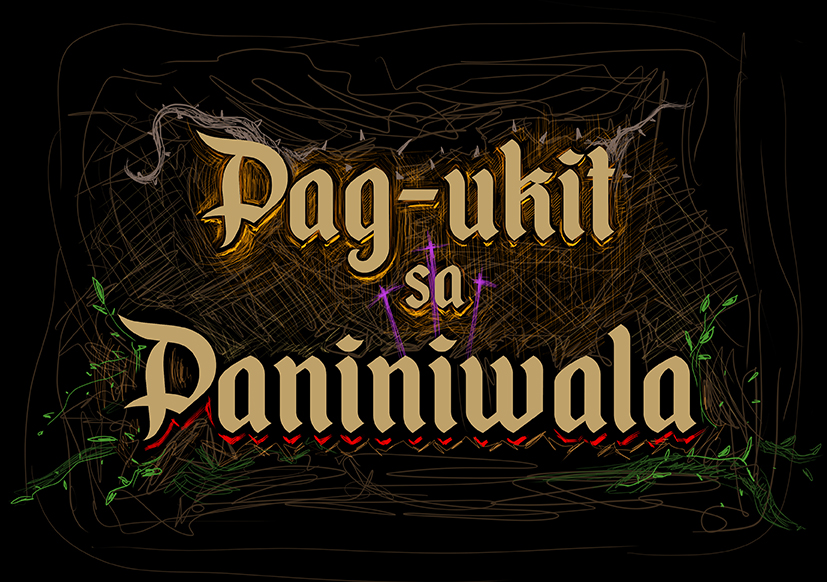 a film by Hiyas Baldemor Bagabaldo

A sculpture believed to have been imported in town during Spanish colonial conquest, locally known as Mahal na Señor Sepulcro, is celebrating its 500 years. Meanwhile, composed of non-actors, Senakulo re-enacts the sufferings and death of Jesus.  As the local community yearly unites to commemorate the Passion of Christ, a laborious journey unfolds following local craftsmen in transforming blocks of wood into a larger than life Jesus crucified on a 12-ft cross.

The film is a 5-year visual ethnography of traditional yet practical orchestration of Semana Santa in a small town where religious woodcarving is the livelihood.

An experiential film on neocolonial Philippines’ interpretation of Saints and Gods through many forms of rituals and iconographies, exposing wood as raw material that undergoes production processes before becoming a spiritual object of devotion. 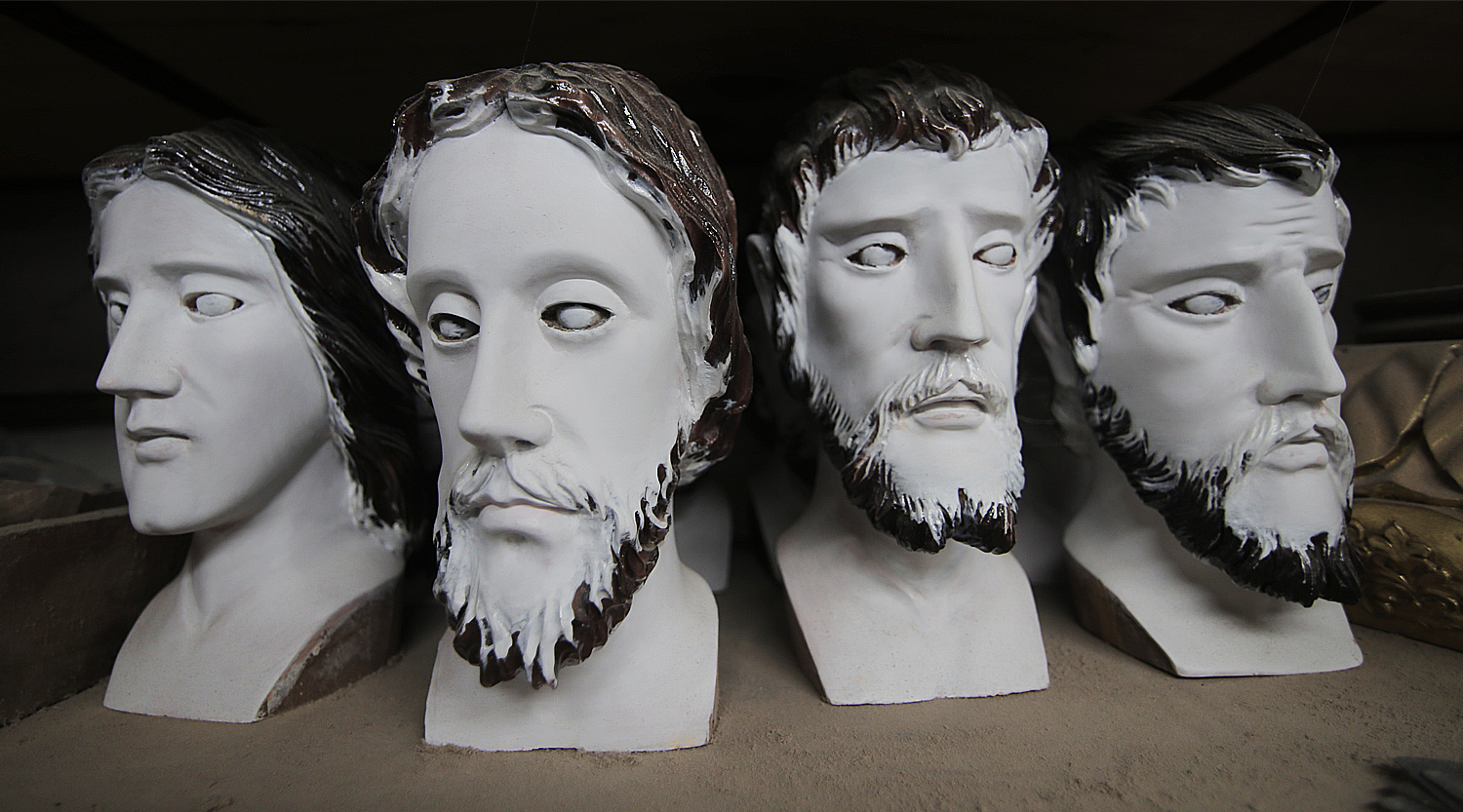 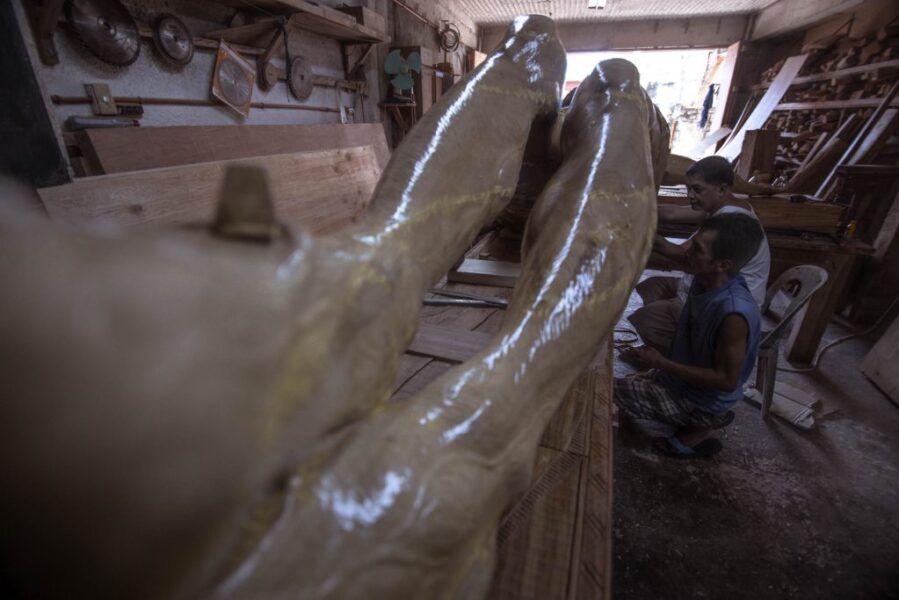 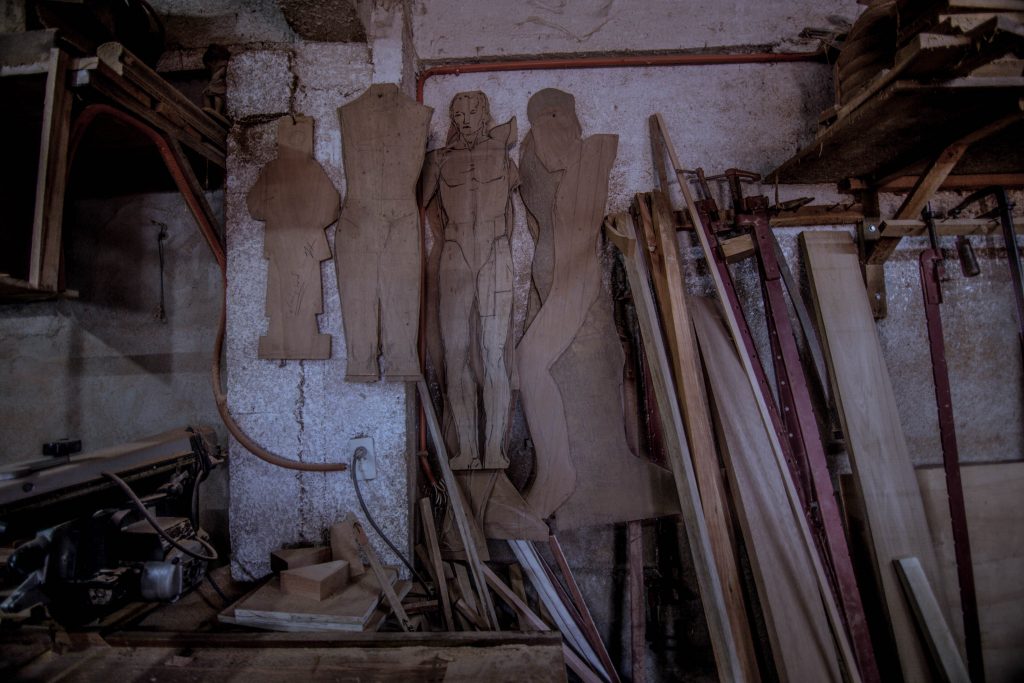 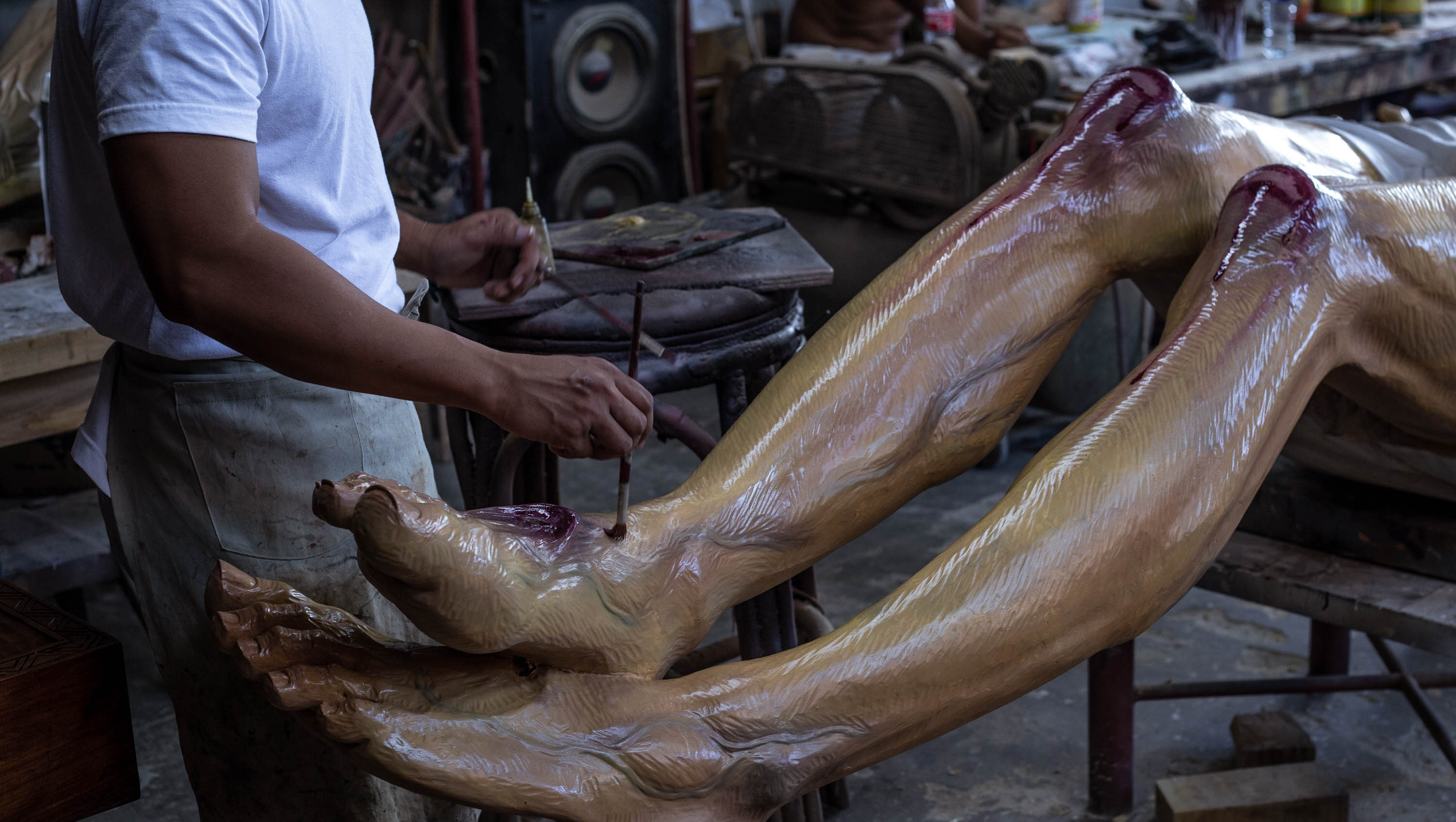 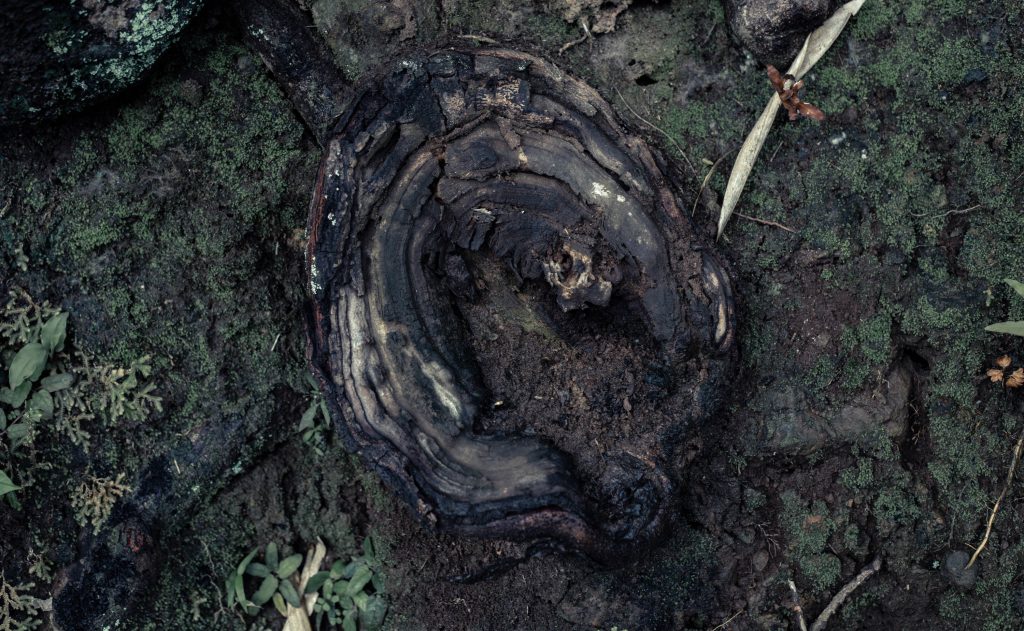 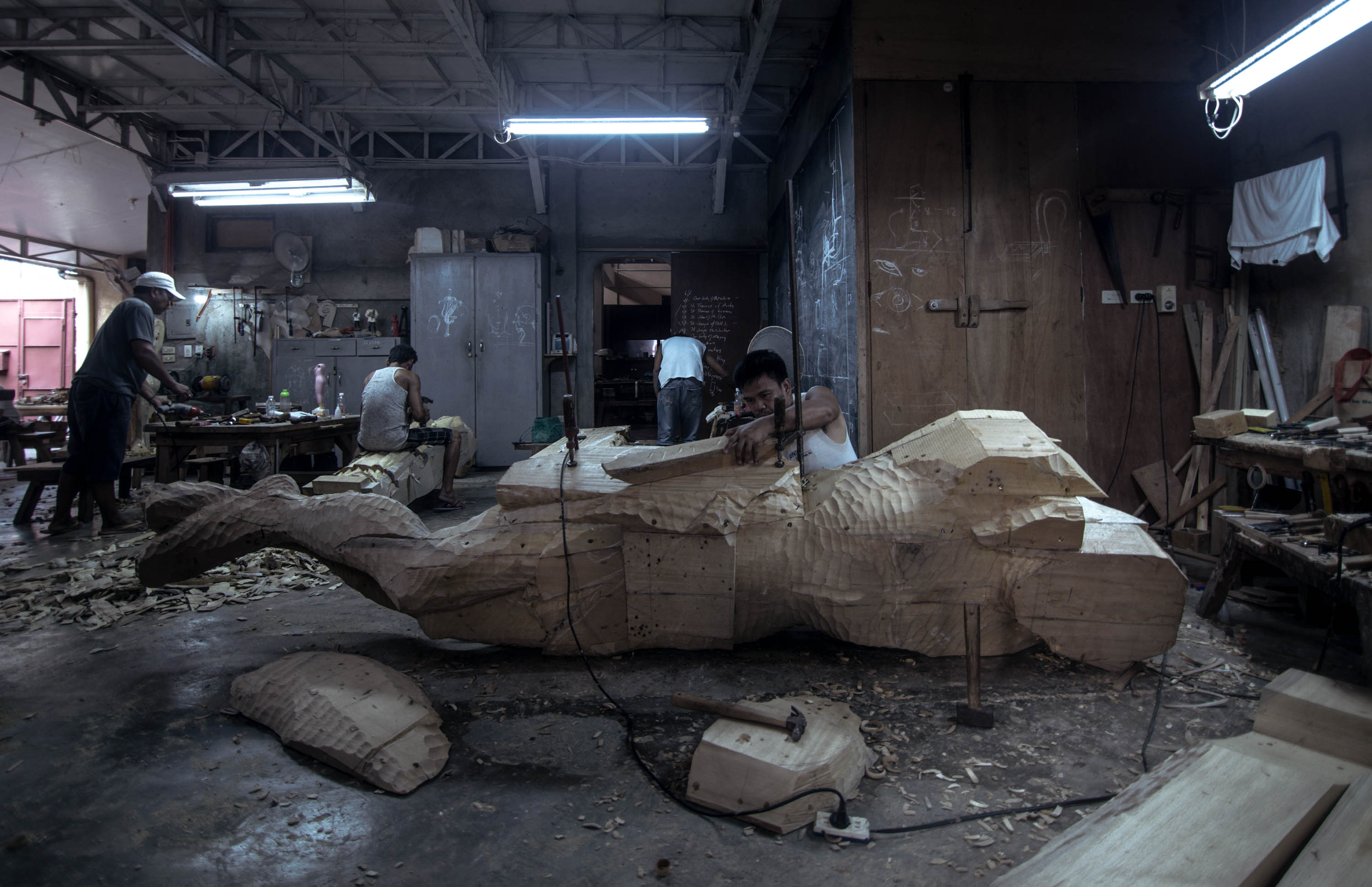 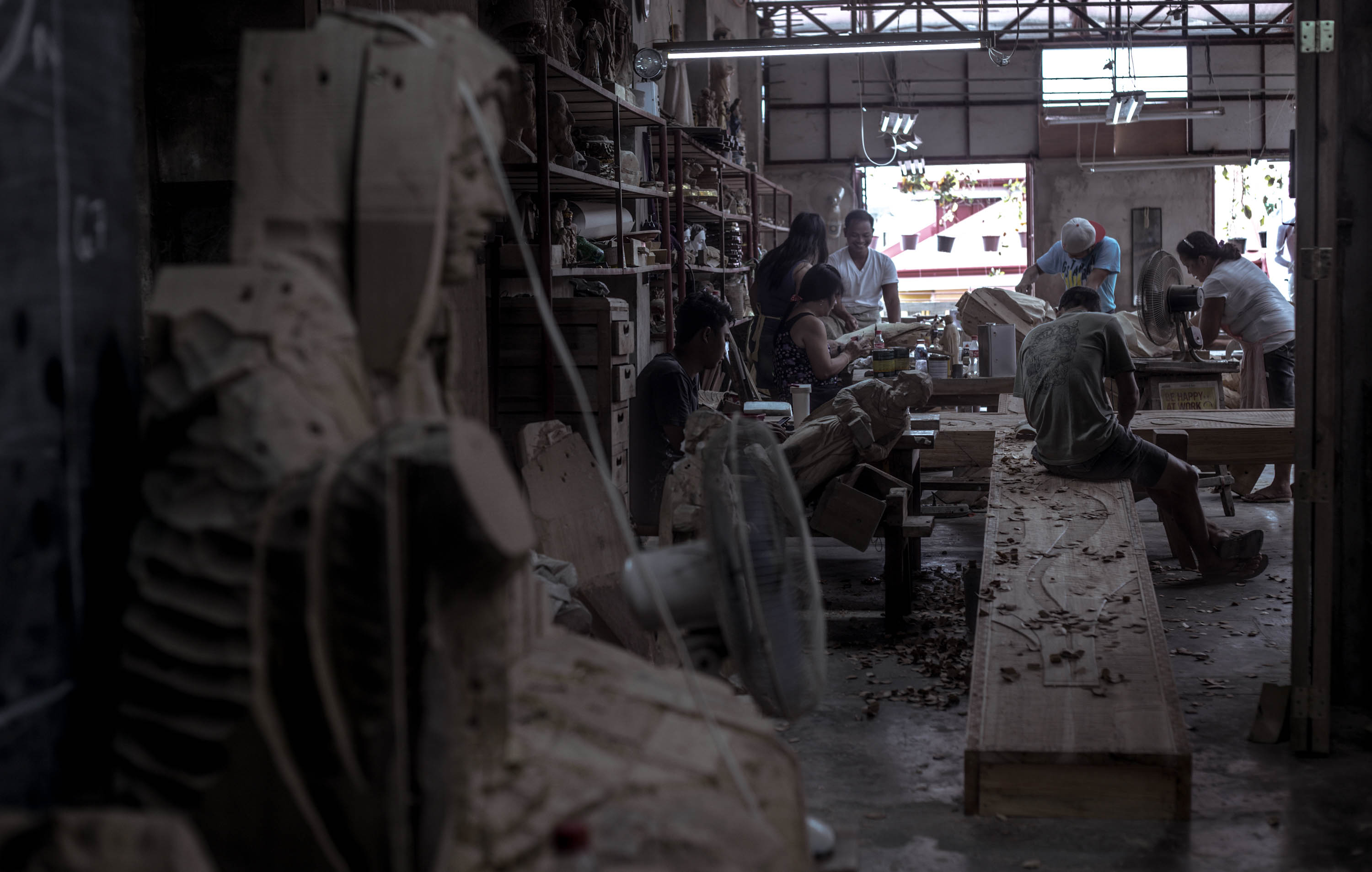 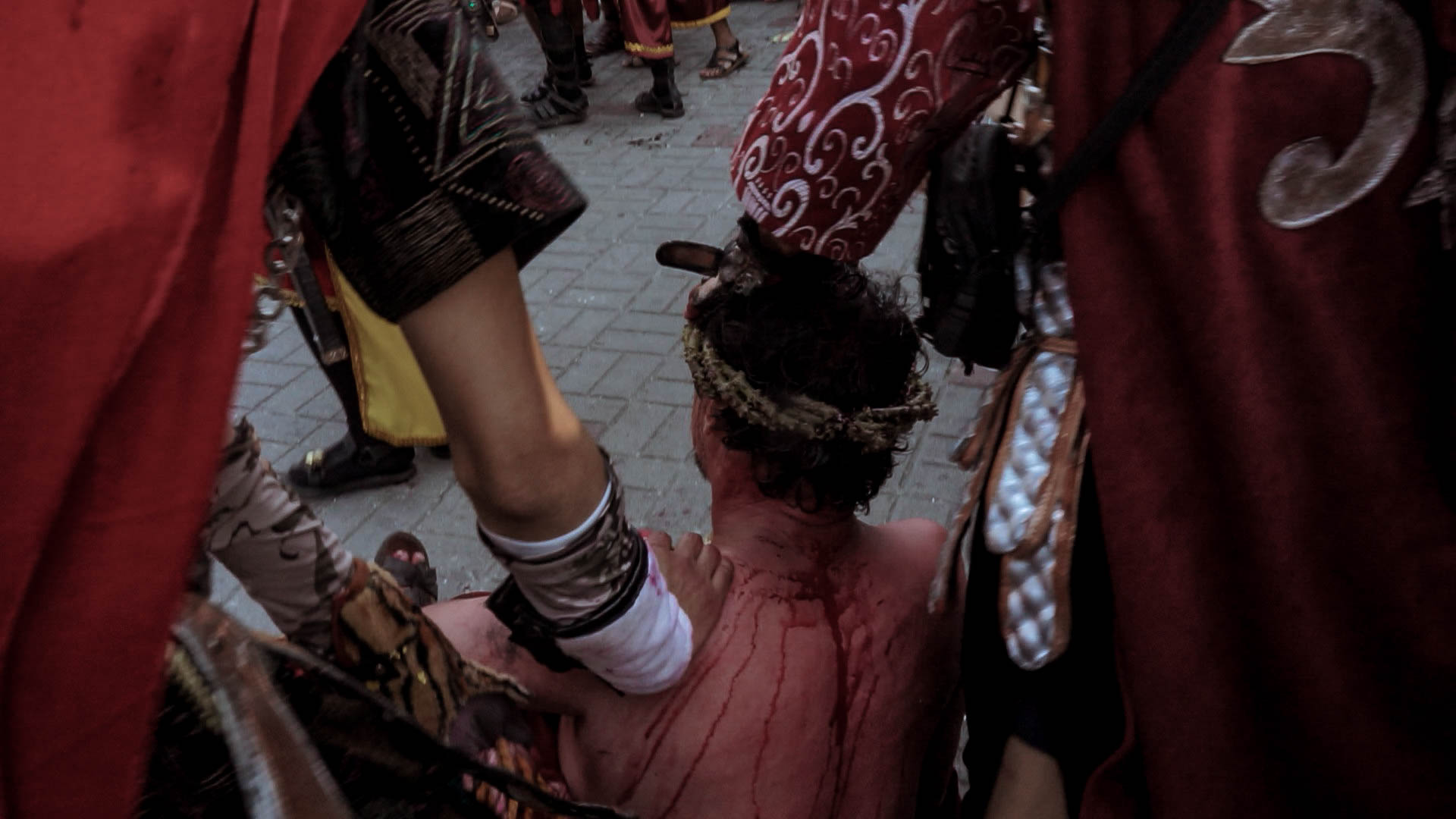 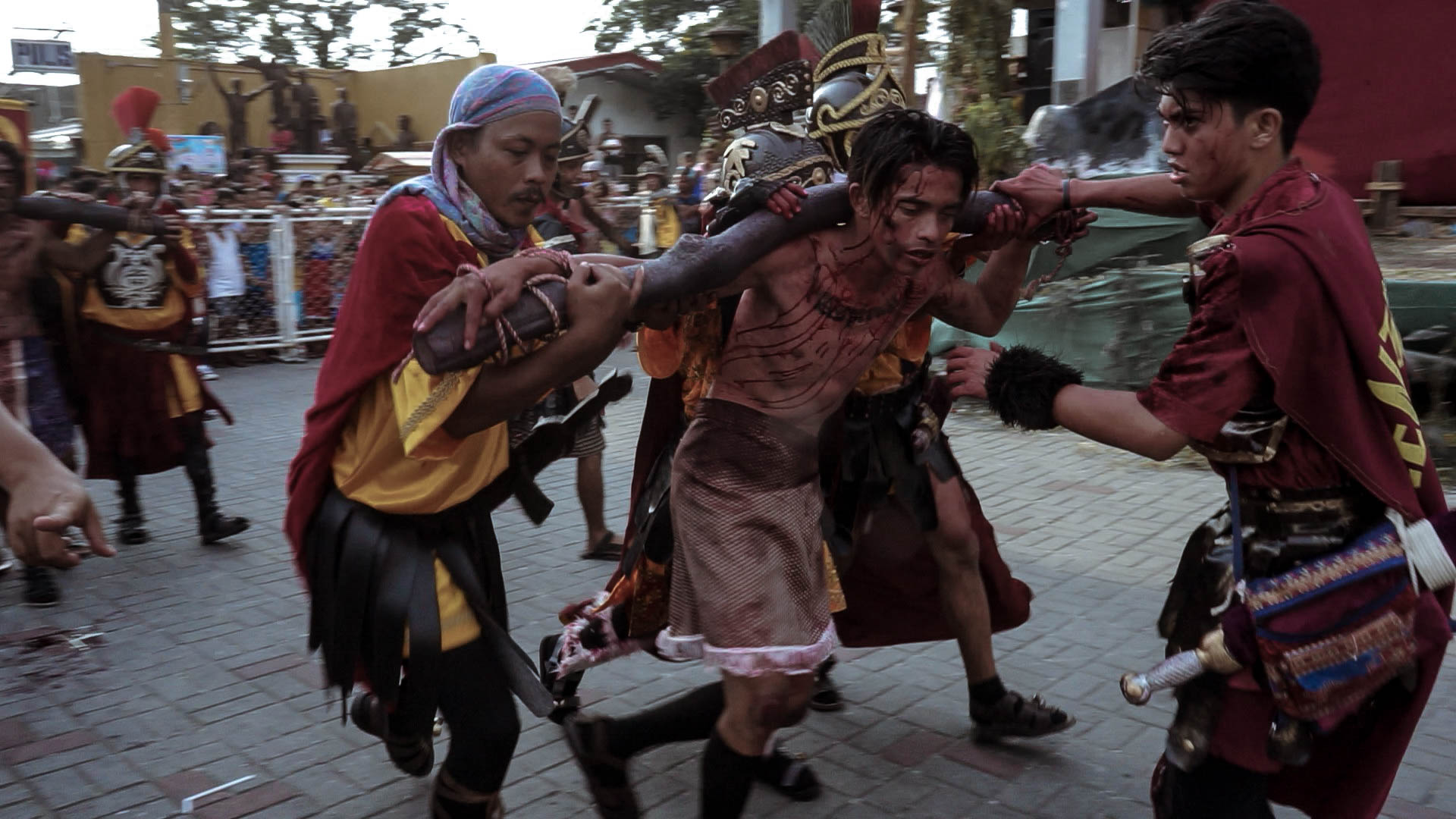